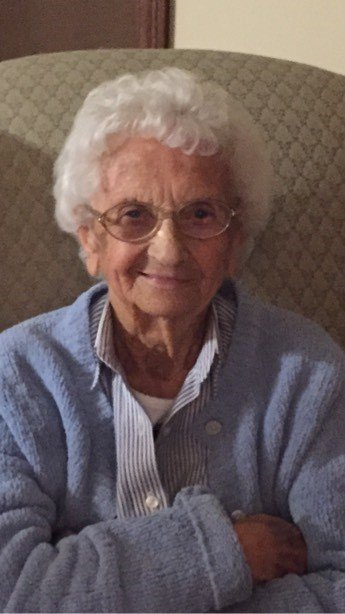 Norma worked at RCA during WW II in the Secret Room. She then took the role as homemaker, mother, grandmother, and partner on the family farm. She was especially proud of her baby chicks which she raised and sold eggs. Some years she would raise over 300. Norma was an active member of the Bartlettsville Christian Church where she taught Sunday School over forty years. She enjoyed singing and sang with various groups at church. Norma kept her memories in diaries since 1941, leaving her family with a rich history of not only family events but world happenings.

Share Your Memory of
Norma
Upload Your Memory View All Memories
Be the first to upload a memory!