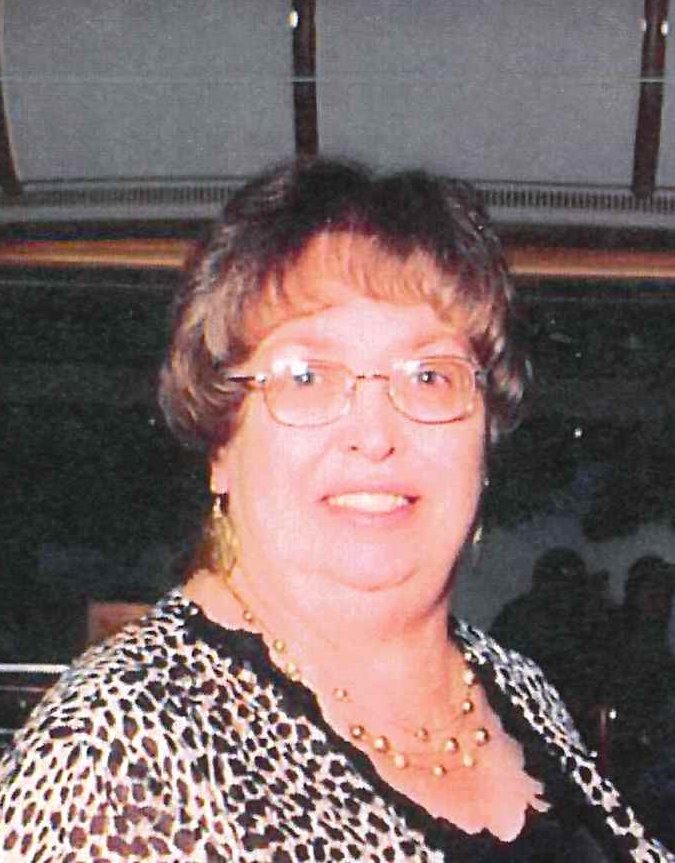 Born June 15, 1948 in Lawrence County, she was the daughter of William “Bill” Jeremiah Henderson and Bernadine Mildred Verhines.  Sherry married Christopher G. Amstutz on April 6, 1968, and they had been married for over fifty years. She was a tax preparer and ran the bait shop in Williams.  She was a member of the Bedford Moose Lodge and Bedford Boat Club.

Share Your Memory of
Sherry
Upload Your Memory View All Memories
Be the first to upload a memory!