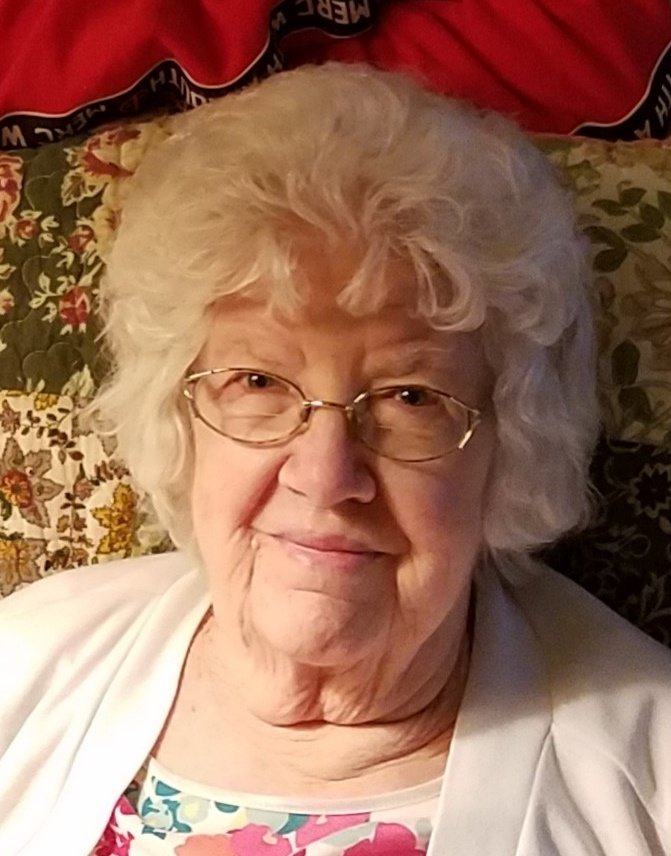 Born November 27, 1930, in Jackson Co., she was the daughter of Elza and Hazel (Callahan) Edwards. She married Louis Waggoner in 1948 and he preceded her in death in 1966. She later married David Barrett on September 3, 1971 and he preceded her in death on December 27, 2001. She had worked at the shoe factory in Freetown and was a member of the Leatherwood Christian Church.

Funeral services will be conducted at 2:00 pm on Saturday, December 21st in the Elmwood Chapel of the Day & Carter Mortuary with Pastor Sherman Thomas officiating. Burial will follow in the Leatherwood Cemetery. Visitation will be from 11:00 am until the hour of service on Saturday, December 21st at the Day & Carter Mortuary. Family and friends may express condolences at www.daycarter.com.

Share Your Memory of
Inez
Upload Your Memory View All Memories
Be the first to upload a memory!