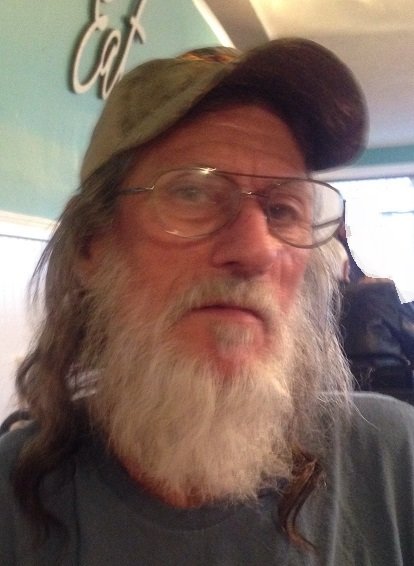 Born September 10, 1952 in Amhurst, Ohio, he was the son of Benjamin Harrison and Zadie Catherine (Foster) Kidd. He married Brenda Vincent on August 19, 1974 and she preceded him in death on December 20, 2007. He retired from Mineral Processing-Newco Metals as a quality control foreman-supervisor and attended Grace Baptist Church.

Survivors include daughters, Ellen Anderson and husband, Mark, of Lyons, Beth Adams and husband, Jeff, of Solsberry, Vonda Munoz, of Owensburg, Katherine Piland and husband, David, of Solsberry, Kimberly Kidd, of Bloomfield; a son, Shyler Vincent and wife, Sasha, of Lyons; twelve grandchildren; twenty-one great-grandchildren; three brothers, Homer, Harold, and Herman; two sisters, Helen and Hilda; several nieces and nephews. He was preceded in death by his parents, his wife, and a brother, Hurstel.

Share Your Memory of
Howard
Upload Your Memory View All Memories
Be the first to upload a memory!