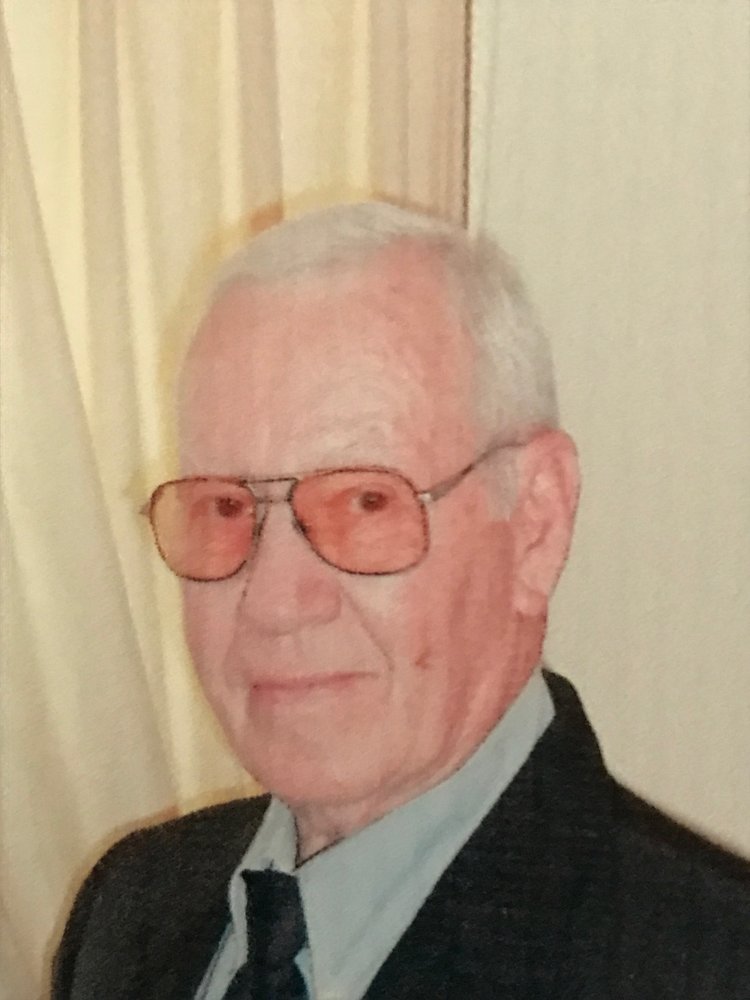 Kenny was born August 8, 1935 in Martin County, Indiana to Joseph and Ilene Brinegar. He graduated from Shawswick High School in 1954. On November 24th, 1954, he married his high school sweetheart and love of his life Frankie Sue Johnson who preceded him in death. Kenny was employed with Texas Gas and retired before taking up another career as a licensed plumber with Vincennes University where he retired as well. After the death of his wife in 2010, he remarried in 2014 to Carol Howerton. He spent most of his weekends working around the house and his well kept yard. He also enjoyed watching sports and the local news. He loved spending time with his children and grandchildren whenever he could.

Kenny is survived by his current wife Carol Howerton Brinegar, his four Sons and their spouses, Ken and Lisa Brinegar of Alpharetta, GA; Karl and Leah Brinegar of Bedford; Kevin and JoEllen Brinegar of Bedford; Kurt and Tracy Brinegar of Terre Haute; ten grandchildren and eleven great grandchildren; One sister Carole Baker and one brother Larry Brinegar both of Bedford.  He was preceded in death by a brother Donnie Brinegar.  Graveside services will be held at Clover Hill Cemetery in Harrodsburg, IN on Friday, December 6th at 1:00pm.

Share Your Memory of
Kenneth
Upload Your Memory View All Memories
Be the first to upload a memory!