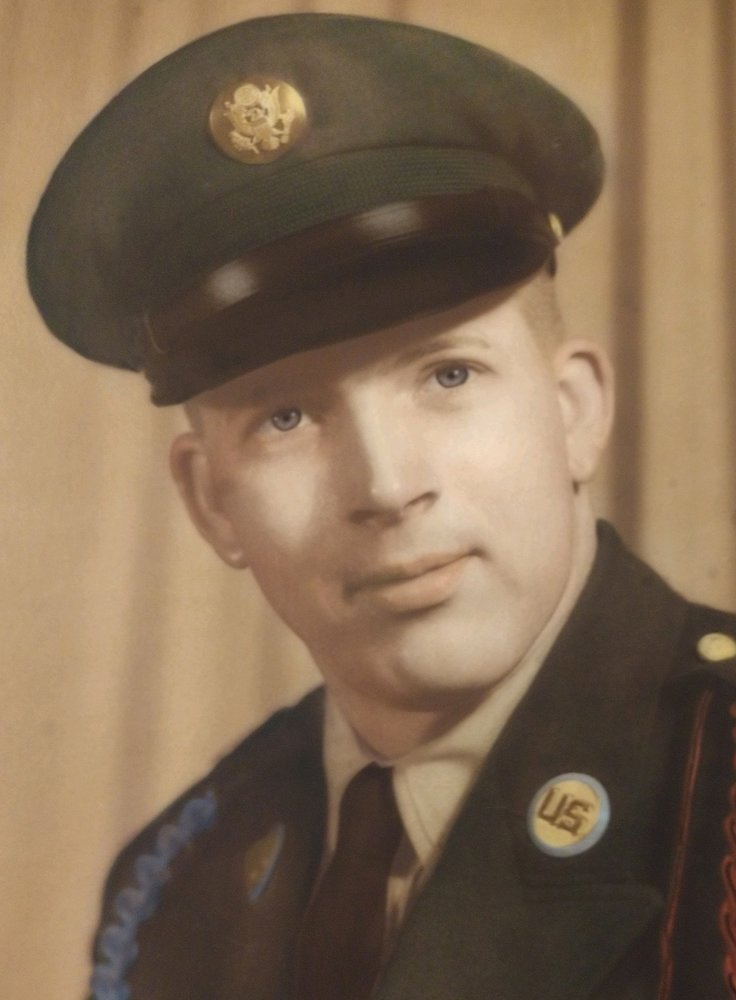 Born September 25, 1934 in Bedford, he was the son of Oman Carl and Anna Marguerite (Robbins) Nelson. He married Catheleen Cheek on June 13, 1953 and she preceded him in death on October 26, 2017. He retired in 1990 from Civil Service and from the National Guard in 1994 after thirty-three years of service. He was a veteran of the U.S. Army and a member of the Oolitic Baptist Church.

Funeral services will be conducted at 11:00 am on Monday, November 18th in the Elmwood Chapel of the Day & Carter Mortuary with Rev. Richard Tallman and Pastor Taylor Quinley officiating. Burial will follow in the Dive Christian Cemetery where military rites will be accorded by members of Gillen Post #33 American Legion. Visitation will be from 1:00 pm to 5:00 pm on Sunday, November 17th and from 10:00 am until the hour of service on Monday at the Day & Carter Mortuary. The family asks that friends consider memorial contributions be made to the Oolitic Baptist Church or Oolitic Kiwanis Club. Family and friends may express condolences at www.daycarter.com.

Share Your Memory of
Conrad
Upload Your Memory View All Memories
Be the first to upload a memory!