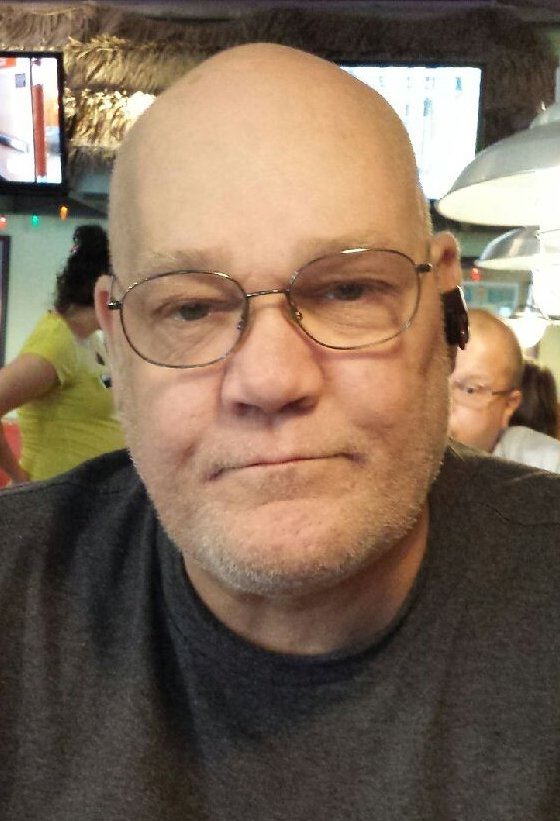 Born October 25, 1951 in Bedford, he was the son of James H. Way, Sr. and Mary Francis (Pannell) Way. He married Brenda Hagstrom on May 12, 1973 and she survives. He retired from the Air Force after twenty years of service then worked as a programmer analyst through a government contractor.

James wanted everyone to know how much he loved his family.

James’ wishes were to be cremated. There will be a private service at a later date. Family and friends may express condolences at www.daycarter.com.

Share Your Memory of
James
Upload Your Memory View All Memories
Be the first to upload a memory!