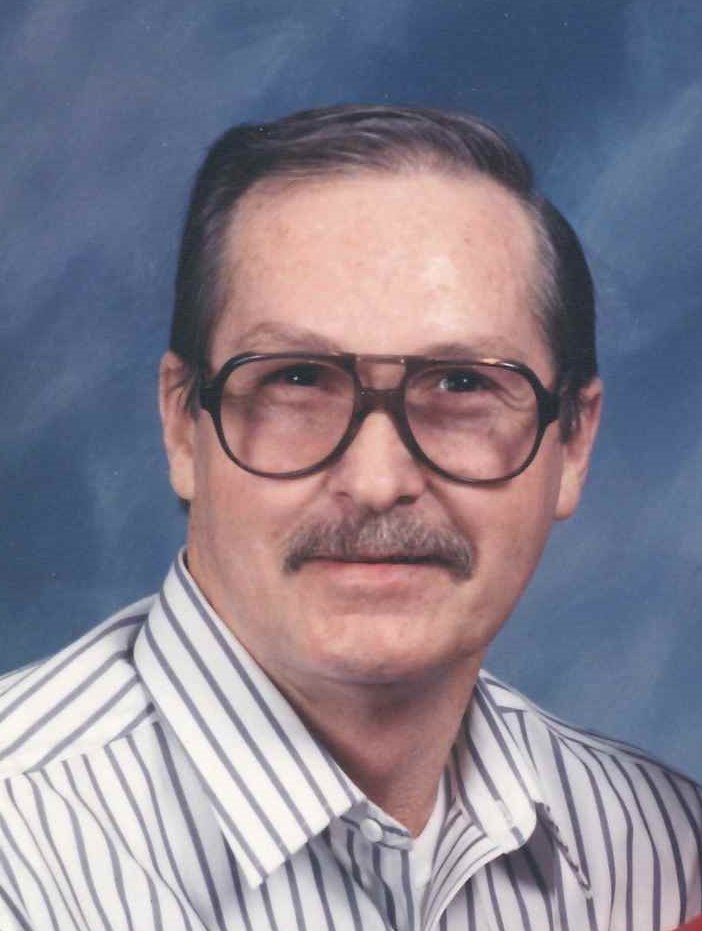 Born February 24, 1936 in Mitchell, he was the son of Lavere and Mabel (Baldwin) Terry. He married Rosalie Harris on October 11, 1957 and she preceded him in death on March 27, 2014. He had worked as an assembler at the Travelers Corporation then as a millworker at Robertson Milling Co. He later worked at General Electric as an assembler for twenty-five years. He was a member of the Crossroads Community Church and enjoyed reading, genealogy, and spending time with the grandkids.

Funeral services will be conducted at 1:00 pm on Saturday, November 9, 2019 in the Elmwood Chapel of the Day & Carter Mortuary. Burial will follow in Green Hill Cemetery. Visitation will be from 10:00 am to 1:00 pm on Saturday at the Day & Carter Mortuary. The family asks that friends consider memorial contributions be made to the American Heart Assoc. Family and friends may express condolences at www.daycarter.com.

Share Your Memory of
Roy
Upload Your Memory View All Memories
Be the first to upload a memory!