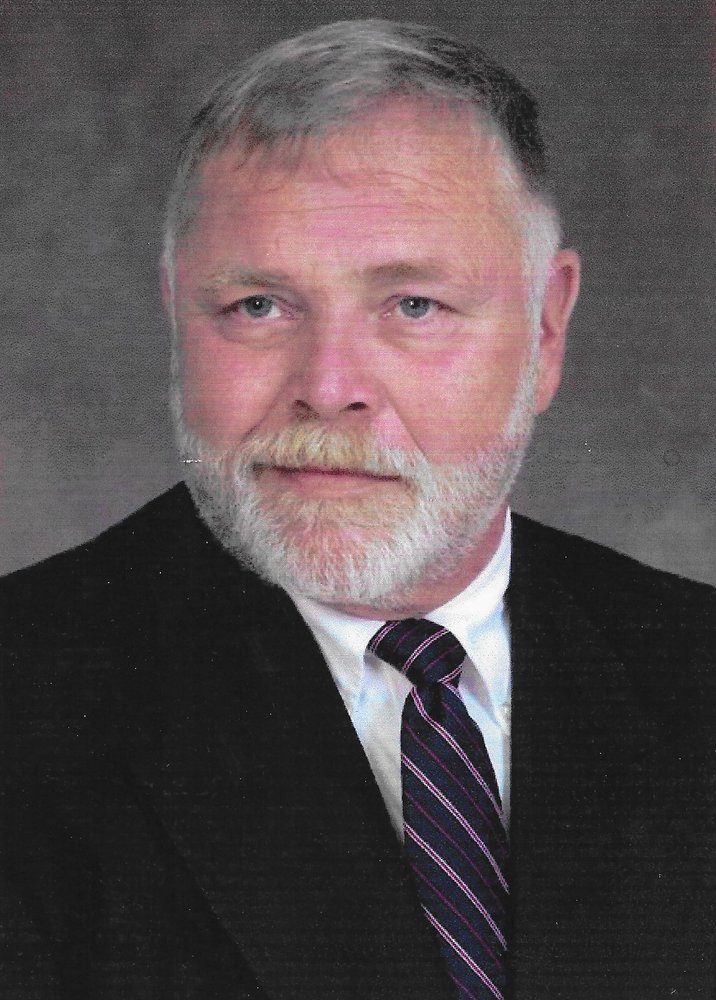 Heltonville – Steven Ray Arthur passed away peacefully in his home on the evening of October 14, 2019 after a brief battle with pancreatic cancer. Steve was born on July 19, 1947 in Bedford, Indiana to Raymond Gerald and Mildred Ida (Dorry Thelma) Arthur. He married Linda Allen of Bloomington, Indiana on December 14, 1973 and in their 45 years of marriage, raised two children, Sarah and Sam.

Steve began working with his father as a pipefitter at an early age. In December of 1972 Steve joined the Bedford Police Department. He advanced through the ranks, retiring as a major after 25 years with the force. Some of the most fulfilling roles he performed during his time as an officer included teaching at the Indiana Law Enforcement Academy, establishing a firearms training range and working in crime prevention. After retiring from the Bedford Police Department, Steve began working for Indiana University in the Toxicology Department. Following that he moved to Risk Management and Emergency Preparedness. He retired from Indiana University in 2013. During his retirement he enjoyed working seasonally at Lake Monroe.

Steve had many hobbies and interests outside of his work. As an avid Harley Davidson enthusiast, he and Linda took numerous motorcycle vacations, traveling coast to coast on two wheels. As a jack of all trades, he planned and accomplished many home improvement and remodeling projects. Leatherworking was a favorite pastime and he even developed his own workshop, which he named the "Shamrock and Thistle". Steve was also a gifted marksman and gunsmith and throughout his life he enjoyed tinkering with motors.

Steve never met a stranger and was always quick with a joke even if his sense of humor took him down a path different than many of the rest of us. He was a generous man, never withholding advice or knowledge, and would never hesitate to help anyone in need. He was a loving husband, a caring father, a loyal friend, and an outstanding individual. He is loved and will be missed.

Steven is survived by his wife Linda, his children Sarah (Mark) Thibideau, Sam (Kate) Arthur, his grandchildren Lucas and Ella Arthur, and his sister Sharon Kirkman. Also included are his nephews Brad and John Kirkman and their families. He was preceded in death by his parents and his nephew, Jeff Kirkman.

A Celebration of Life is planned for Saturday, October 26th at the Bedford Fraternal Order of Police Lodge (Murray Forest Park) in Bedford, Indiana between the hours of 1:00 and 4:00 PM. At 2:30 friends and family will be given the opportunity to share memories and stories of Steve and we will bestow upon him his proper send off with a piper. Memorial contributions may be made to the American Cancer Society.

Share Your Memory of
Steven
Upload Your Memory View All Memories
Be the first to upload a memory!