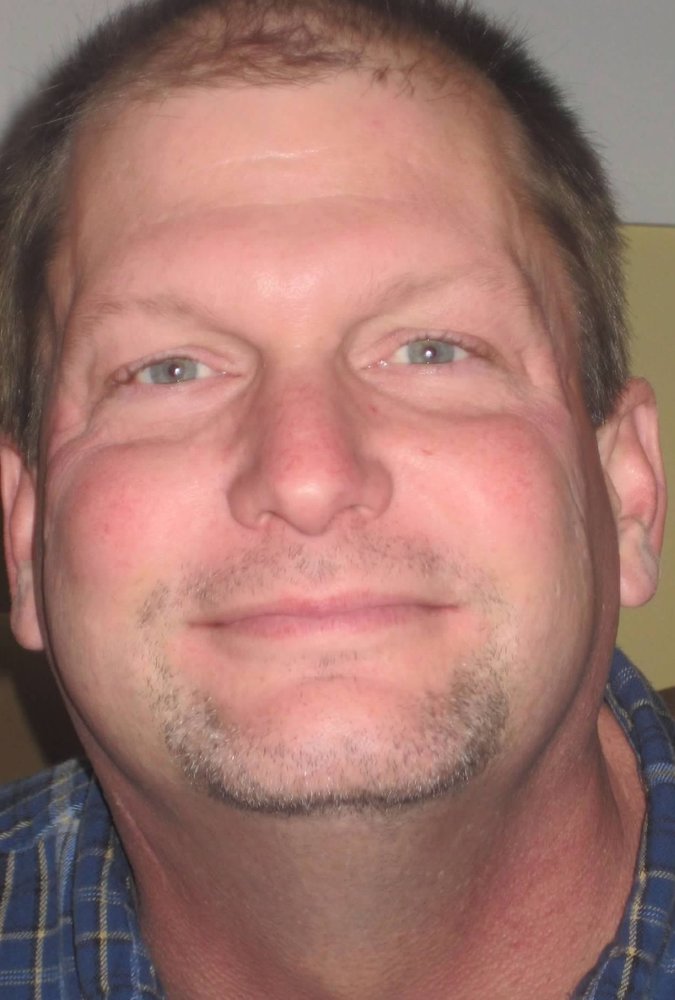 Louisville, KY – Charles Russell “Chuck” Duncan, 55, of Louisville, KY, formerly of Bedford, IN, died at 1:03 am on Tuesday, October 08, 2019 at the Hosparus Health Center in Louisville, KY.

Born December 3, 1963 in Bedford, he was the son of Russell and Mary Frances (Vincent) Duncan. He married Dyan Welsh on April 26, 2008 and she survives. He was a crew leader for INDOT State Highway and a member of the First Christian Church.

Survivors include his wife, Dyan, of Louisville, KY; two daughters, Miranda Duncan, of Bedford and Addison Duncan, of Louisville; a granddaughter, Brylee Pursell, of Bedford; a sister, Carla Wade and husband, Barry, of Bedford; several cousins, nieces, and nephews. He was preceded in death by his parents, his grandparents, Carl and Gracie Vincent and a son, Dylan Charles Duncan.

Share Your Memory of
Charles
Upload Your Memory View All Memories
Be the first to upload a memory!