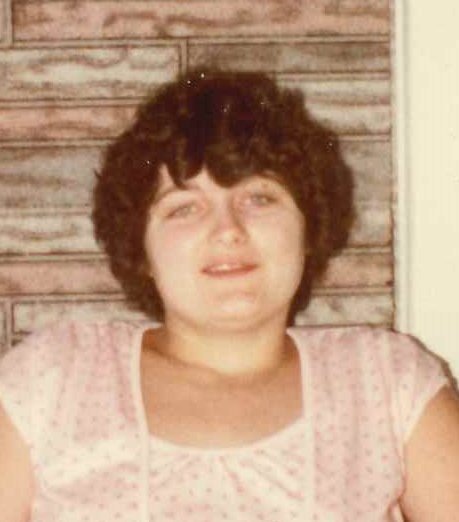 Obituary of Sally I. Tillett

Born April 16, 1961 in Lawrence Co., she was the daughter of Kenny Knight and Lena (Glover) Cook. She married Daniel “Danny” Tillett on June 1, 1979 and he survives. She was a homemaker and member of the Orleans Christian Church. She enjoyed baking and watching Orleans boys’ basketball.

Survivors include her husband, Danny, of Orleans; two daughters, Melinda (Denny) Smoot, of Mitchell and Laura (Jess) Walters of Newburgh; five grandchildren, Danica, Brayden and Cadence Tillett, Sampson and Syler Walters; a sister, Tammy (Jeff) Barrett, of Indianapolis; two brothers, Jesse Hughes and Bryan Hughes, both of Bedford; a cousin who was raised with her, James Glover, of Heltonville. She was preceded in death by her parents, and grandmother, Helen I. Glover, who raised her.

Funeral services will be conducted at 11:00 am Saturday, October 12th in the Elmwood Chapel of the Day & Carter Mortuary with Rev. Tom Bostic officiating. Burial will follow in the Fairview Cemetery in Orleans. Visitation will be from 4:00 pm to 8:00 on Friday, October 11th and from 10:00 am until the hour of service on Saturday, October 12th at the Day & Carter Mortuary. The family asks that friends consider memorial contributions be made to the Orange County Cancer Society. Family and friends may express condolences at www.daycarter.com.

Share Your Memory of
Sally
Upload Your Memory View All Memories
Be the first to upload a memory!