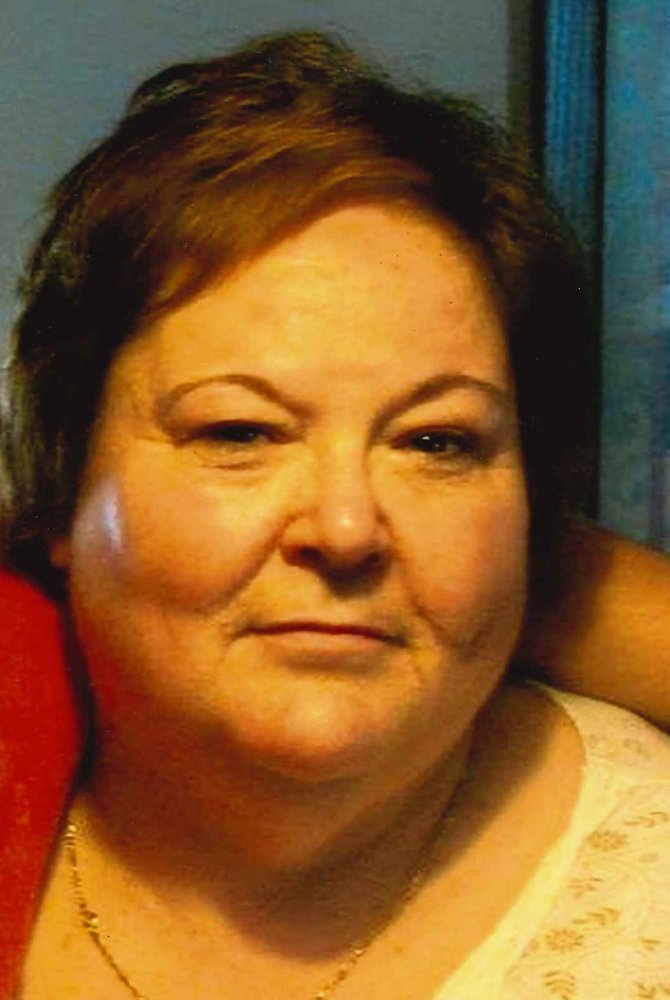 Born June 16, 1953 in Bedford, she was the daughter of Paul Robert (Bob) Godsey and Roberta Patton Tirey, and was raised by her father and step-mother, Hazel M. Godsey. She was also cared for during her childhood by Becham and Laura Godsey and their children, Charles, Alice, and Judy. She grew up in Springville, IN, later moved to Lancaster, PA and lived in Bedford until her death. She married Howard "Gene" Lucas Sr. in December of 1982 and they were married until his death in 2011. Paula was a nurse and caregiver for the elderly for 40 years. She was a member of the Springville Pentecostal Mission Church. She enjoyed "world" traveling. She was an avid IU fan and believed Coach Bob Knight to be the all-time greatest. She also enjoyed the casino, playing cards, and cookouts with family.

She is preceded in death by her parents; husband; an infant grandson; sisters Kay Storms and Betty Cummings; son-in-law Jim Dillon; aunt and uncle Becham and Laura Godsey.

Funeral Services will be held at 1:00 p.m. Saturday September 14, 2019 in the Elmwood Chapel of the Day & Carter Mortuary with Rev. Wendell Phillips and Sister Becky Ryan officiating. Burial will follow in Springville West Cemetery. Visitation will be from 10:00 a.m. until the hour of service on Saturday at the Day & Carter Mortuary. Family and friends may express condolences at www.daycarter.com

Share Your Memory of
Paula
Upload Your Memory View All Memories
Be the first to upload a memory!