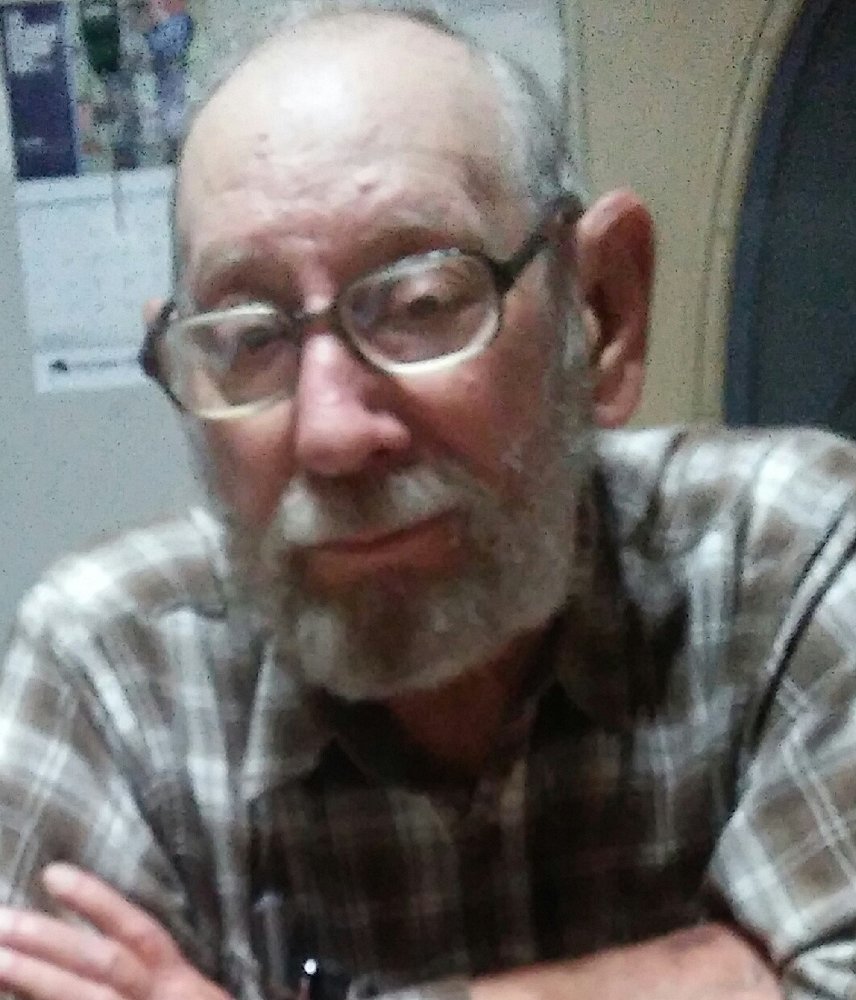 Born February 13, 1942 in Springville, he was the son of Robert H. and Madeline (Flynn) Thompson. He married Margarete Lipinski on December 4, 1971 and she preceded him in death on April 9, 2008. He was a veteran of the U.S. Army serving three tours of duty in Vietnam as a paratrooper with the 82nd Airborne. He was an avid fisherman and was a member of Tri-County Bass Anglers for thirty-five years.

Funeral services will be conducted at 2:00 pm on Saturday, September 7th in the Elmwood Chapel of the Day & Carter Mortuary with Bro. Larry Hawkins officiating. Burial will follow in Springville Cemetery West. Visitation will be from 10:00 am until the hour of service on Saturday at the Day & Carter Mortuary. Family and friends may express condolences at www.daycarter.com.

Share Your Memory of
Larry
Upload Your Memory View All Memories
Be the first to upload a memory!