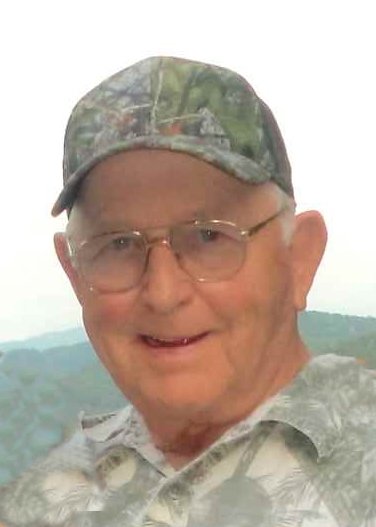 Heltonville – Edward M. Hargis, of Heltonville, went home to be with the Lord in the early morning hours of Aug. 30.

He was born January 10, 1945 in Harrodsburg, Kentucky to James M. and Nellie B. (Carrier) Hargis. He first married Nancy Jo Lambert and she preceded him in death. He then married Rebecca S. Sowders on February 14, 1987 and she survives. He was a graduate of Martinsville High School with the class of 1964. He graduated from Arsenal Tech and worked in job shops until 1971. He then went to work at General Motors as a die-maker and retired after 34 years of service. He was a member of the Nashville Masonic Lodge #135 F&AM and a member of the UAW local 440. He enjoyed spending time with his family. He was an avid outdoorsman who enjoyed fishing, hunting mushrooms, and hiking. He enjoyed watching stock car races.

Funeral Services will be conducted at 11:00 a.m. on Wednesday, September 4th in the Elmwood Chapel of the Day & Carter Mortuary with Rev. Donny Hargis and Rev. Larry Dalton officiating. Burial will follow at Hilltop Cemetery in Avoca. Visitation will be from 2 p.m. to 8 p.m. Tuesday, September 3rd at the Day & Carter Mortuary. Masonic Rites will be performed at 6 p.m. Tuesday evening. Family and friends can express condolences at www.daycarter.com

Share Your Memory of
Edward
Upload Your Memory View All Memories
Be the first to upload a memory!