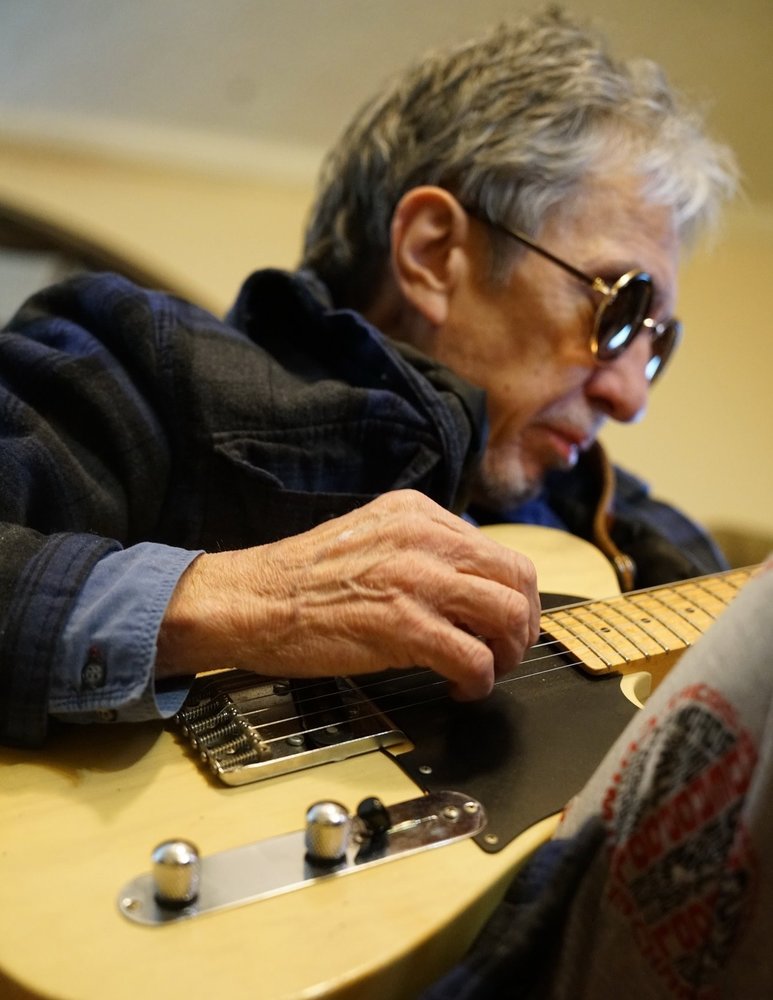 Obituary of Kenneth A. Simmerman

Born April 19, 1948 in Bedford, he was the son of Elmer and Mary (Owens) Simmerman. He married Debra S. Thompson on September 28, 1979 and she survives. He was a graduate of the Bedford High School. He was a retired millwright for General Motors and a veteran of the U.S. Army serving during the VietnamWar with Charlie Company Big Red 1 First Infantry Division. He was a member of the Gillen Post #33 American Legion and the Bedford Boat & Sportsman’s Club. He was an outstanding photographer, a dedicated musician, avid guitarist, and loved to cook.

Graveside service will be at 1:00 pm on Friday, August 30th in the Williams Cemetery with Ed Owens officiating.  Family and friends may express condolences at www.daycarter.com.

Share Your Memory of
Kenneth
Upload Your Memory View All Memories
Be the first to upload a memory!