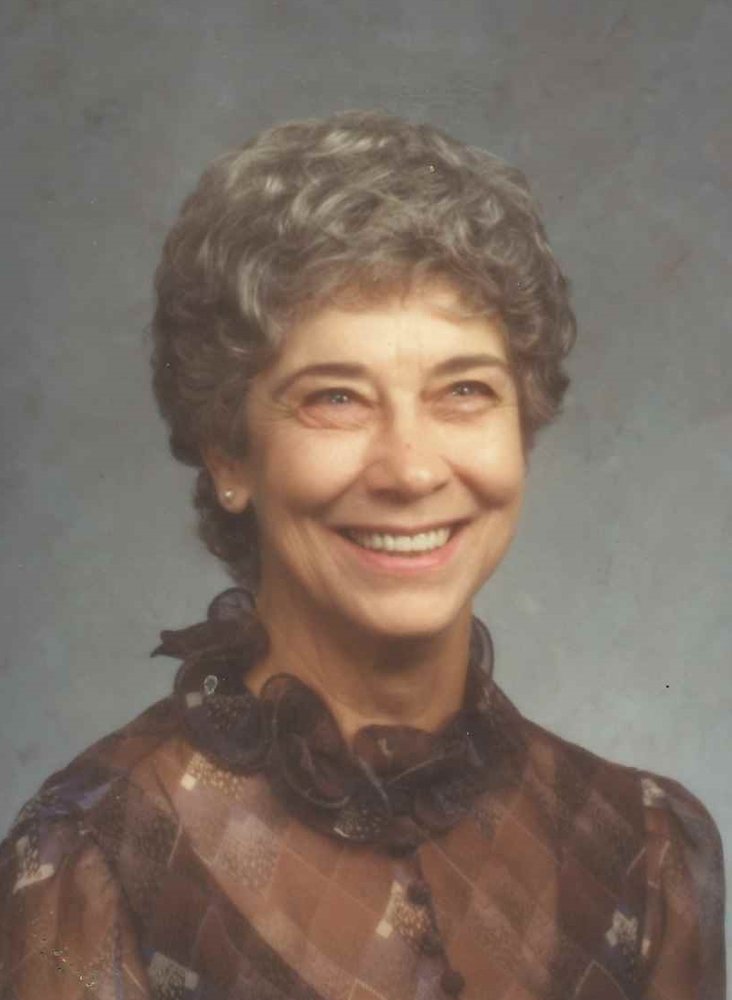 Cupertino, CA – Dorothy L. Peck, of Cupertino, CA and formerly of Bedford, passed away on April 20, 1993 in California.

Born March 11, 1918 in Bedford, she was the daughter of Nelson Chambers and Lorena Thorne. She married Paul R. Peck on December 18, 1937 and he preceded her in death on August 10, 1977. Paul and Dorothy graduated from Bedford High School in 1934 and 1937, respectively. Paul was a member of the U.S. Navy, which led their family to California. They had one daughter, Joanne Peck and one son, Michael Peck, who was a veteran serving in the U.S. Navy, and who passed away on January 26, 1998. Dorothy was preceded in death by her husband Paul; parents, Nelson and Lorena; and Michael Peck, son of Paul and Dorothy and grandson of Clark H. and Jessie R. Peck.

Survivors include their daughter, Joanne of Cupertino, CA; a cousin, Sonnie Chambers Henderson of Bedford; and many distant relatives on both sides of the family.

Dorothy and her son Michael were both cremated in California after their deaths. They will be buried together in Green Hill Cemetery on Thursday August 29, 2019 at 2 p.m. Family and friends can express condolences at www.daycarter.com

Share Your Memory of
Dorothy
Upload Your Memory View All Memories
Be the first to upload a memory!