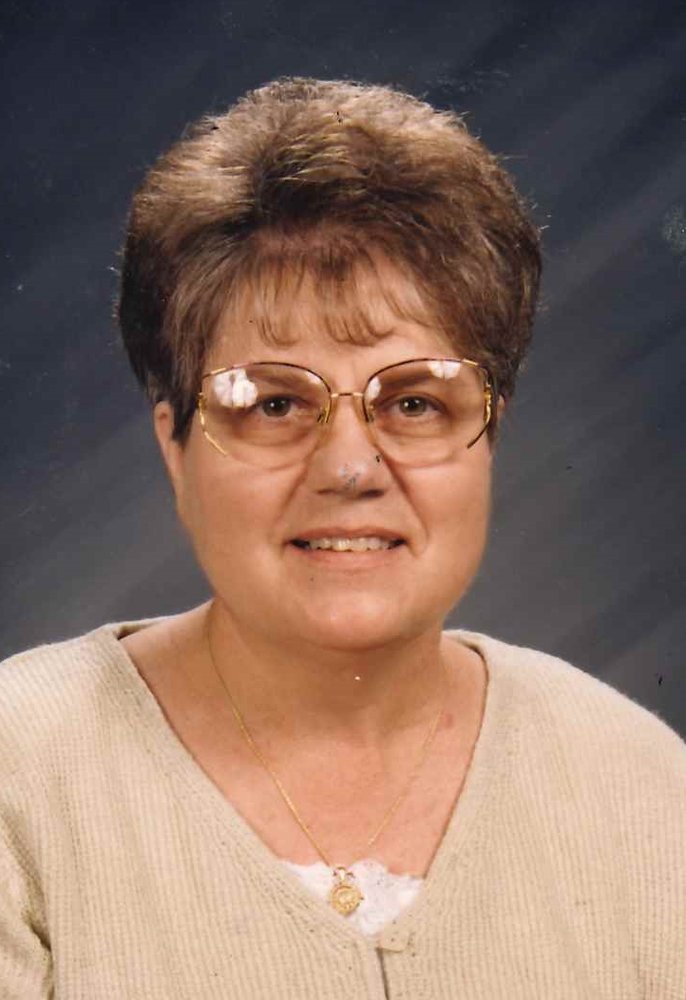 Born December 7, 1945 in Lawrence Co., she was the daughter of William M. and Dovie (Wade) Douglas. She married Daniel Ray Pierce on January 9, 1965 and he preceded her in death on September 4, 2011. She was a Special Education Teacher for thirty-three years.

Funeral services will be conducted at 10:00 am on Saturday, August 3rd in the Elmwood Chapel of the Day & Carter Mortuary. Burial will follow in Fayetteville Community Cemetery. Visitation will be from 4:00 pm to 8:00 pm on Friday, August 2nd at the Day & Carter Mortuary. The family asks that friends consider memorial contributions to St. Jude Children’s Hospital. Family and friends may express condolences at www.daycarter.com.

Share Your Memory of
Donna
Upload Your Memory View All Memories
Be the first to upload a memory!