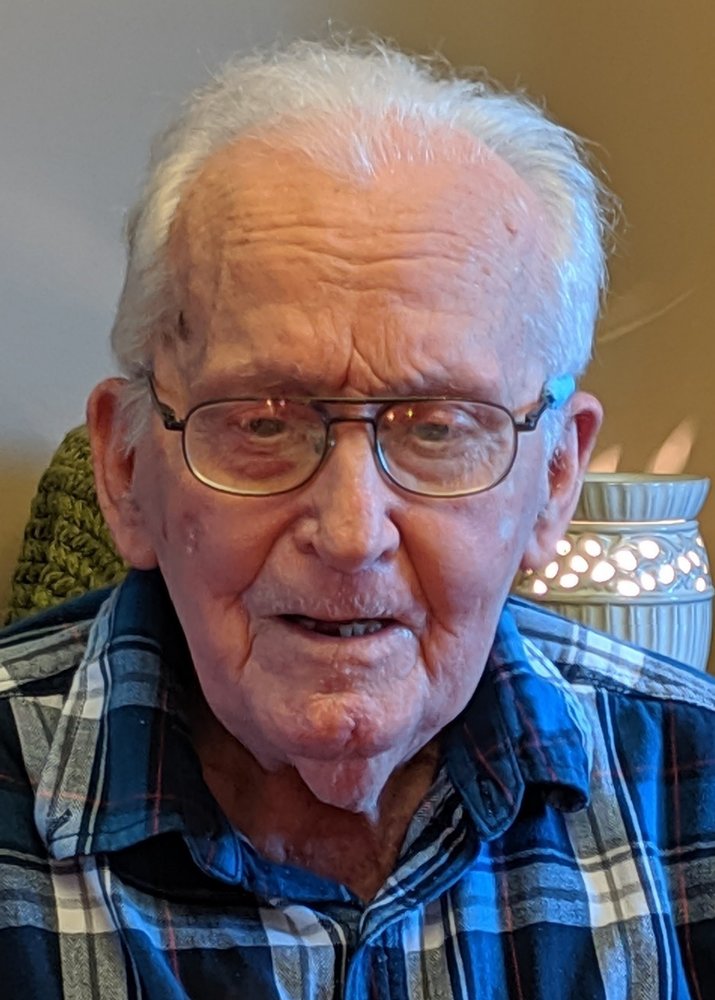 Born July 5, 1921, in Lawrence Co., he was the son of Winfred and Hazel (Hook) Gilstrap. He married Mary F. Hodges on August 3, 1946 and she preceded him in death on April 22, 2014. He attended Shawswick High School and graduated from Valparaiso Technical Institute.  He retired in 1985 as a TV and radio technician for Gilstrap TV & Radio and at Sears in Bedford and Bloomington. He was a veteran of the U.S. Army serving during WW II and a member of the Hillcrest Christian Church.

Funeral services will be conducted at 11:00 am on Wednesday, July 31st in the Elmwood Chapel of the Day & Carter Mortuary with Rev. Charlie Scott officiating. Burial will follow in Cresthaven Memory Gardens where military rites will be accorded by members of Gillen Post #33 American Legion. Visitation will be from 9:00 am until the hour of service on Wednesday at the Day & Carter Mortuary. Memorial contributions may be made to College Church of Christ, Attn: Winston Reed, 712 E. Race, Searcy, AR, 72143 for Polish work/Dawidow. Family and friends may express condolences at www.daycarter.com.

Share Your Memory of
Luther
Upload Your Memory View All Memories
Be the first to upload a memory!