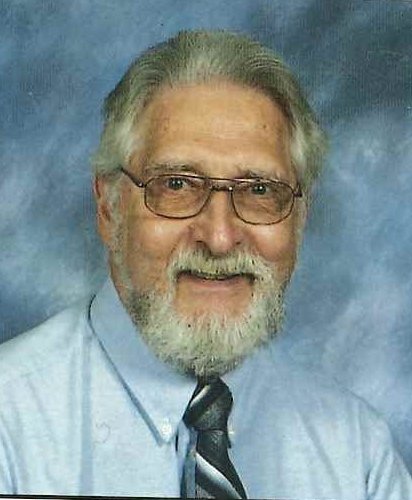 Born January 8, 1940 in Oolitic, he was the son of Marshall and Ruby (Barr) Anderson. He married Wanda Osborne on June 30, 1961 and she preceded him in death on June 24, 2013. He was a graduate of Oolitic High School with the class of 1958. He retired from General Motors and G.E. He enjoyed sports, traveling, was an avid I.U. fan, and Elvis fan. He was a member of the Englewood Baptist Church.

He was preceded in death by his parents, his wife, a son, Gary Wayne Anderson; a brother-in-law, Bob Lovell.

Funeral services will be conducted at 12:00 noon on Thursday, July 25th in the Elmwood Chapel of the Day & Carter Mortuary with Rev. Dave Ferry officiating. Burial will follow in Cresthaven Memory Gardens. Visitation will be from 4:00 pm to 8:00 pm on Wednesday, July 24th and from 10:00 am until the hour of service on Thursday at the Day & Carter Mortuary. Family and friends may express condolences at www.daycarter.com.

Share Your Memory of
Stephen
Upload Your Memory View All Memories
Be the first to upload a memory!