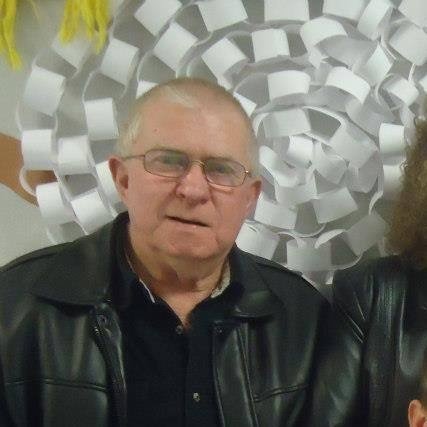 Born on October 22, 1943 in Lawrence County, IN, he was the son of Ormaul P. Southern and Truly (Eads) Southern. He first married Suzie Baker who preceded him in death in 1970. He then married Carolyn (Flunker) and she survives.

He was a self-employed auto body worker and later was manager at Swifty Gas Station. He enjoyed working on cars and playing his guitar. In his younger years, he enjoyed riding his motorcycle.

Share Your Memory of
Lester
Upload Your Memory View All Memories
Be the first to upload a memory!