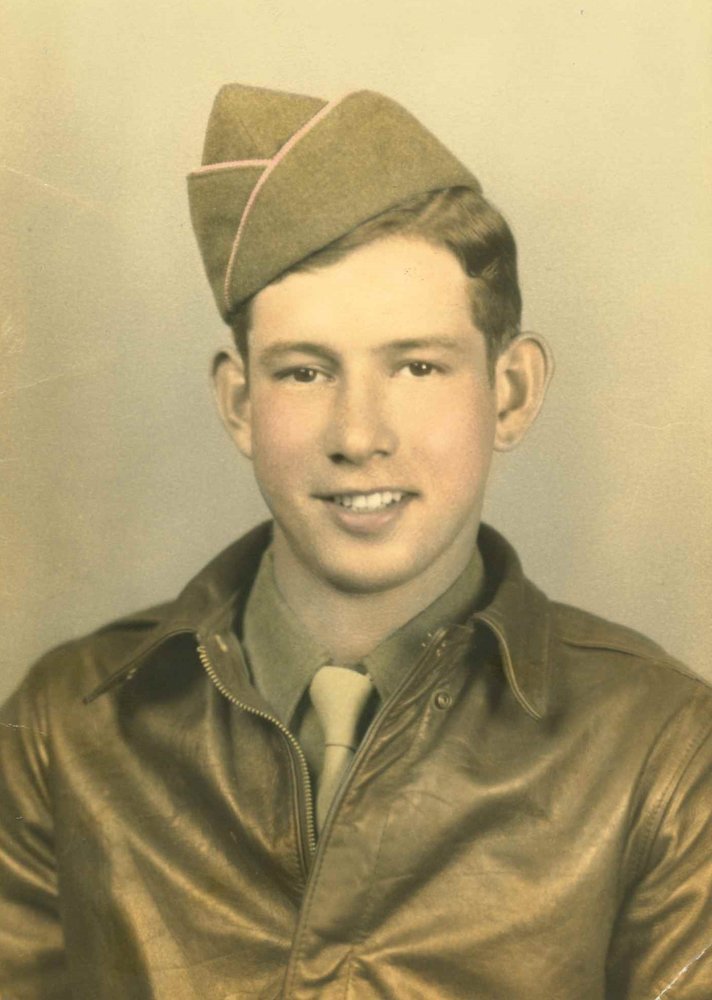 Born June 21, 1924 in Lawrence County, he was the son of Winford and Bertha (Blackwell) Bartlett.  He married Virginia Lee Tosti on April 23, 1949 and she preceded him in death on September 17, 2016.  He was an Army Veteran serving during World War II.  He retired from Central Foundry-GM Powertrain.  He was a member of the Old Union Church, and he also attended the 39th St. Christian Church.

Funeral services will be conducted at 2:00 pm on Tuesday, July 16th in the Elmwood Chapel of the Day & Carter Mortuary with Scott Chastain officiating.  Burial will follow in Green Hill Cemetery with military graveside rites conducted by the American Legion Gillen Post #33.  Visitation will be from 5:00 to 8:00 pm on Monday, July 15th at the Day & Carter Mortuary, and from 1:00 pm until the hour of service on Tuesday.

Share Your Memory of
Opal
Upload Your Memory View All Memories
Be the first to upload a memory!