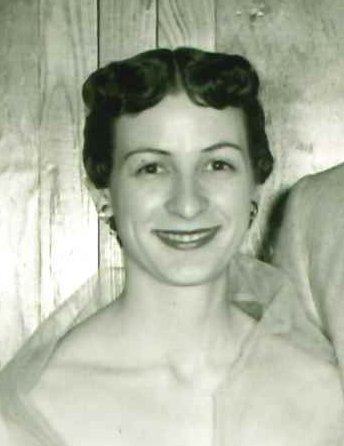 Born February 13, 1932 in Bedford, she was the daughter of Emmett and Kate (Ellis) Owen. She married Bill Johnson on July 5, 1952 and he preceded her in death on July 20, 1989. She was a graduate of Bedford High School with the class of 1950. She graduated from Indiana University with a bachelor’s degree in education. Ruth was a member of the First Baptist Church for over sixty years and a volunteer with St. Vincent Dunn Pink Ladies. She had worked at Pay-N-Pakit IGA, Buck Lemon Furniture, and was a teacher at Parkview Primary retiring in 1997.

Funeral services will be conducted at 11:00 am on Saturday, July 6th at the First Baptist Church in Bedford with Lee Brown officiating. Burial will follow in Cresthaven Memory Gardens. Visitation will be from 4:00 pm to 8:00 pm on Friday, July 5th at the Day & Carter Mortuary. The family asks that friends consider memorial contributions be made to the Charles William “Bill” Johnson Scholarship Fund through the Lawrence County Community Foundation. Family and friends may express condolences at www.daycarter.com.

Share Your Memory of
Ruth
Upload Your Memory View All Memories
Be the first to upload a memory!