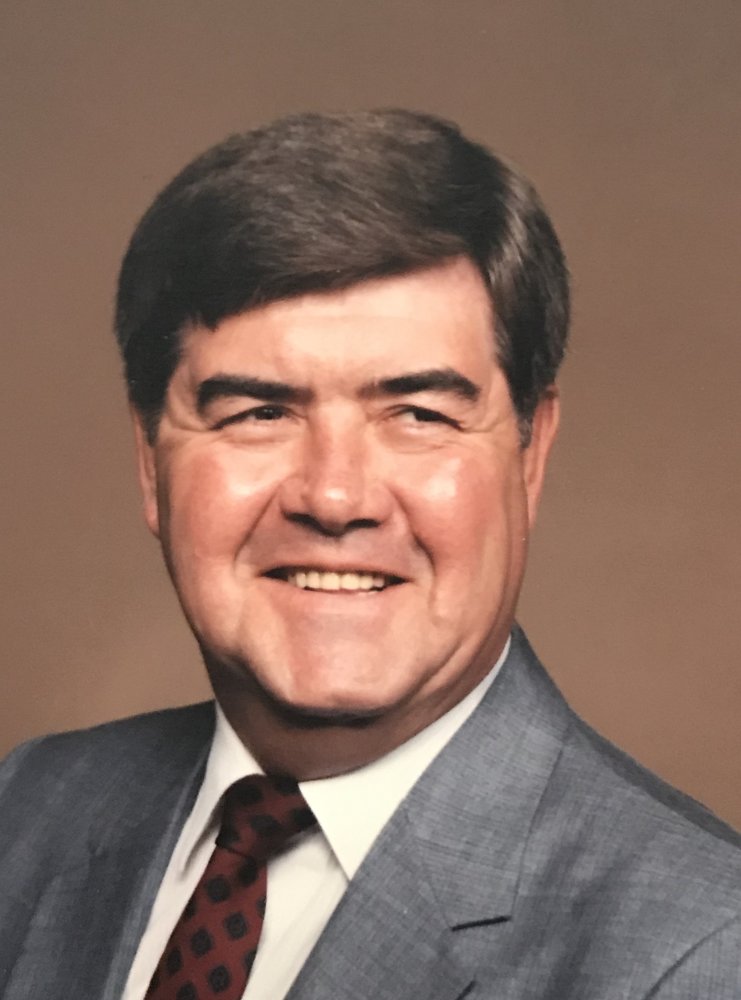 John Ralph Todd, was born, April 18, 1939 in Heltonville, Indiana to the late Ralph & Laverne Todd and went to be with his Lord and Savior on Wednesday, June 12, 2019 at the age of 80.  John was a United States Army Veteran having enlisted in 1959 and was stationed at Fort Leonard Wood.  John then married the love of his life, Linda Sue Gyger Todd on September 29, 1960 and they were looking forward to celebrating 59 years together this coming September.  John had attended Indiana State University from 1957 – 1960 before being honorably discharged from the Army in 1966.  He had spent most of his career in the food service business and had served in various churches in his community throughout his lifetime and was on the board of Polish Christian Ministries for many years as well.  He was a loving and devoted, brother, husband, father, grandfather and great grandfather that will be truly missed by all who knew him.  He was also preceded in death by his grandparents, William A. & Leona Todd and Walter & Dessie Norman; brothers, Donald Todd & Bill Todd and sister, Barbara Todd Bundy.

Funeral services will be held at 3:00 p.m., Saturday, June 15, 2019 at Hickory Valley Baptist Church with Dr. David Kemp officiating.  The family will receive friends on Saturday, from 1 p.m. until the time of service at the church.  Services out of state will be held at 1:00 p.m., Monday, June 17, 2019 at Day and Carter Mortuary, 1133 Lincoln Avenue, Bedford, IN (812) 275-3389.  The family will receive friends from 11 a.m. until the time of service on Monday at Day and Carter Mortuary.  Burial will follow in the Gilgal Cemetery in Heltonville, IN.  In lieu of flowers, the family wishes donations be given to Polish Christian Ministries, in memory of John Todd, checks can be sent to Polish Christian Ministries, 1212 Schucks Road, Bel Air, MD 21025-5008.  Online guest book at www.wilsonfuneralhome.com.  Arrangements by Wilson Funeral Homes, Wallis-Stewart Chapel, Ringgold, GA.

Share Your Memory of
John
Upload Your Memory View All Memories
Be the first to upload a memory!